Amy wrote this post for her website in September 2016. The facts are the same, the data has only increased. We are re-sharing these words because we remain burdened that believers need to develop a Christ-centered position on the refugee crisis.

When the Syrian refugee crisis hit the news a few years ago, I asked the same question many of you did: Where in the world is Syria?

Since then Syria has become a staple in our news cycle.

She shows up in fits and waves, but by now most people know where Syria is on a map, that she is embroiled in a horrific civil war, and that millions of refugees have fled her borders.

However, Syria is only one piece of the refugee puzzle.

My guess is that most Americans remain unaware of the whole picture. This unawareness affects our interests, opinions, and decisions when it comes to the refugee discussion we are having in our country and in our homes.

Why does it matter to me?

Well. That’s complicated. The short answer is God put the refugee crisis in front of me, and I can’t let it go.

The more developed answer is this:

Last January (2016), while serving alongside Euro Relief and Hellenic Ministries, I met refugees. I came face to face with individuals and heard their stories. What I learned is beyond the scope of a blog post. What I realized is that all refugees are not from Syria.

These things caused me to ask two important questions. Questions I think you need to ask.

Who are all of these refugees?

Should the refugee crisis matter to me?

I hope this list of facts about the refugee crisis helps you begin the process of answering those questions.

7 Important Facts About the Refugee Crisis:

1. Refugees and migrants are not the same thing.

Refugees are persons fleeing armed conflict or persecution… They are so recognized precisely because it is too dangerous for them to return home, and they need sanctuary elsewhere. These are people for whom denial of asylum has potentially deadly consequences.

Migrants choose to move not because of a direct threat of persecution or death, but mainly to improve their lives by finding work, or in some cases for education, family reunion, or other reasons. Unlike refugees who cannot safely return home, migrants face no such impediment to return. If they choose to return home, they will continue to receive the protection of their government.

This statistic means 1 out of every 113 people in the world has been FORCIBLY displaced.

Let me say that again so it sinks in.

1 out of every 113 people in the world has been displaced by force not choice.

That number continues to grow exponentially. Last year (2015) it jumped 5.8%. When numbers are in the millions, that’s an enormous increase.

Most of these children have lost everything– family, home, school, friends. They lack a sense of safety, security, and belonging.

Smugglers do their business. Occasionally it turns into trafficking. However, trafficking happens on its own accord.

In part, the risk of trafficking people across borders is heightened because so many of the refugees are unaccompanied minors. Traffickers often steal these children and teens, then sell them as child laborers or into the sex trade industry.

If you care anything about trafficking, then by virtue, you must care about the refugee crisis.

5. Refugees don’t just come from Syria or the middle east. The refugee crisis is a world-wide problem.

Over half of the current refugee population comes from Syria, Afghanistan, and Somalia.

The reason we hear so much about Syria is two-fold.

First, Syrians constitute the majority of refugees. The cause is the second reason. The war in Syria is both ongoing and escalating.

A little over twenty years ago, Rwandans fled their country due to mass genocide. At that time, they were among the world’s top refugee populations.

As situations change we must consider who needs help most. Currently, that is Syria. They deserve our attention, but we should not be so narrowly focused on Syria that we ignore the larger refugee crisis happening around the globe.

6. 86% of refugees are hosted by poorer middle Eastern, African, and Southeast Asian countries. (2016)

Turkey, Pakistan, Lebanon, Iran, and Ethiopia host about 32% of all refugees.

Turkey hosted the most for two consecutive years. The reason is logical. Most refugees flee to and are hosted by neighboring countries.

In contrast, the world’s wealthiest nations offer to host less than 10% of the world’s refugees.

7. Asylum is a human right.

Shortly after World War 2, at the 1951 Refugee Convention, refugees were given political status. Most countries agreed to help protect them.

We have an obligation to protect asylum seekers and refugees. This is an indisputable fact.

The issues are complex. Most of the rhetoric we here about the crisis is political. I agree that political solutions are needed, but politics are not the point of this post.

My primary concern for the refugee crisis is not that we find the right political position. It is that we, as believers, engage with refugees from our position in Christ.

Christ called us to serve and help those in need. Specifically, he called us to help the homeless, the widow, the orphan, the prisoner, the refugee. As Christ followers we can not escape this fact.

Christ’s mandate is to love.

There is no uniform way to help a refugee. I am certainly not prescribing one. What I am asking you to do is take the first step of discovery. Learn about the worldwide refugee crisis. Get the facts. Ask God to show you his heart and to show you your part in His plan amidst this crisis. Then take a step in that direction.

Previous Post: « Put That in Your Pipe and Noodle It | Learning Not to Read 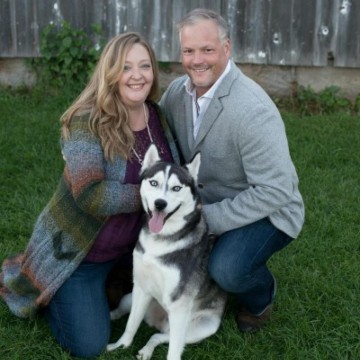 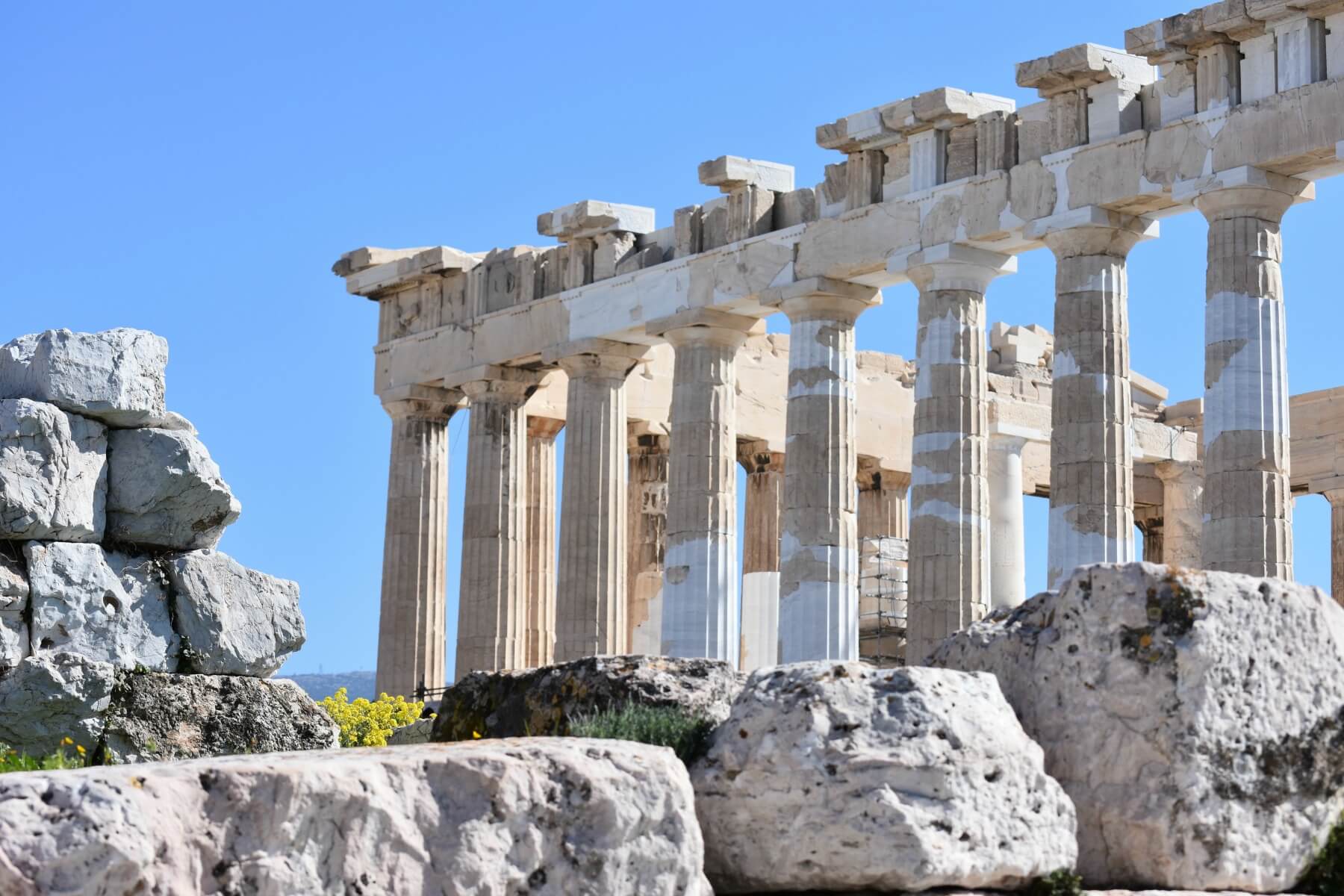